Photo by Jon Tyson on Unsplash

I was lucky to know internet when I was young. And it didn’t take me long to know Wikipedia. When I started my journey with Wikipedia at 2008, it was quite new for Chinese too. Growing with Chinese Wikipedia community certainly gave me a very different value than my peer classmates. I just didn’t know we were growing with an new era in Chinese history.

Chinese Wikipedia has dramatic “modern” value comparing to the government. We adopt Five pillars. However, seeking consesus is not a trivial task for the community.

Chinese Wikipedia was established at 2002. Few people chose the translation for “wiki”(维基). It gets blocked next year. What kind of world they lived in? P.R.China ranks the sixth on GDP. iPhone doesn’t exist. 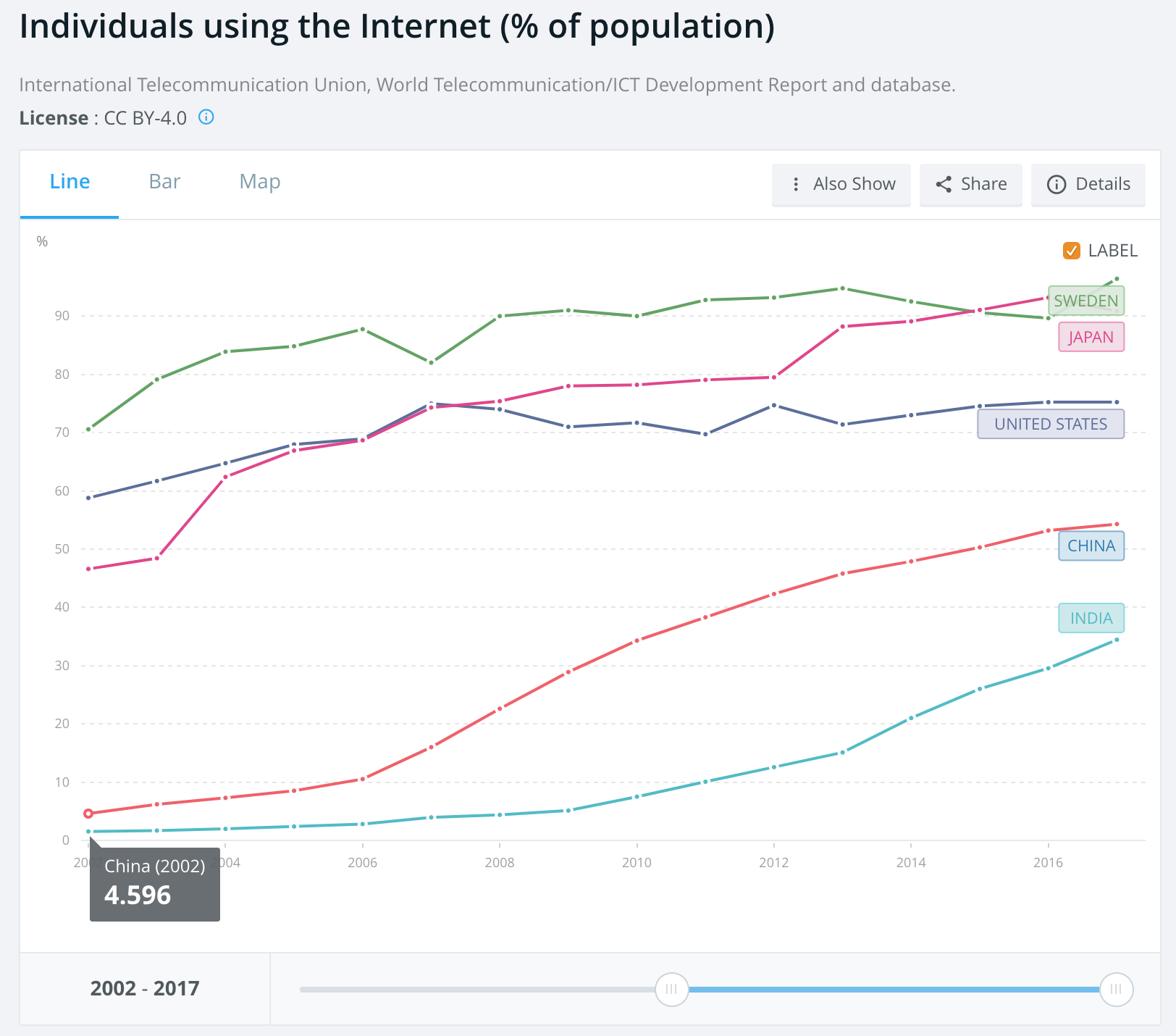 At that time, surfing on the internet was expensive and difficult. It was probabaly the elites can access the internet. Key people in the community laid out the foundation and governace model for Chinese Wikipedia. Over time, idealists were replaced by rational people following every bits of protocol. Once people started auditing every change, new people would feel attacked by this culture for being unfamiliar with the rules. With ever growing power in the community, the change on governance stagnate. English Wikipedia has more powerfule mechanics like Arbitration​ Committee. Smaller Wikipedia might have knowledgeable and kind volunteers (e.g. Swedish Wikipedia).

Despite the downside, Chinese Wikipedia grows stronger. The significant engineering effort brought two major language varaints together. That marked history. People from Taiwan, Hong Kong, and Singapore can contribute to Wikipedia together. And rules among political conflicts were established.

But in the reality, most of contributors are students who has abduant free time. Nevertheless, some students contributed professional articles but they were few. It’s unlikely for us to get more professional article in science. When the community became more picky, it created higher barrier for writing. In contray, students can only write about traffic, and ACG (Anime, Comics, and Games).

When the government finally started to block Chinese Wikipedia, it’s a working community consist of people from different background and views.

Appearntly, Wikipedia communities in Asia don’t grow much as communities in western countries. There might be some reasons. People have less time because of economy. There are many conflicts in society. Educated people are also limited. Moreover, in particular of Chinese Wikipedia, political influence from government is strong. Despite direct influence on Wikipedia, Baidu launched their own encylopedia that has 16 million articles now (as of 2019). So the audience even become less aware about the quality on references.

Where we are at?

Wikipedia communities have become strong. Successful conferences were hold. Wikimedia affliates have large impact. But the technology is lacking. Running such large scale of project, only a few people are working on strategy of tracks. 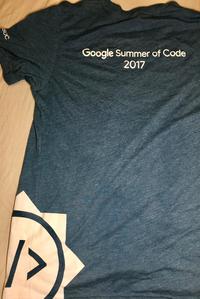 3 steps to start Google Summer of Code with Discourse

Discourse is a wonderful free and open source software for a modern forum. Now it has already powered many projects’ forum. Take a look at where it’s built a...